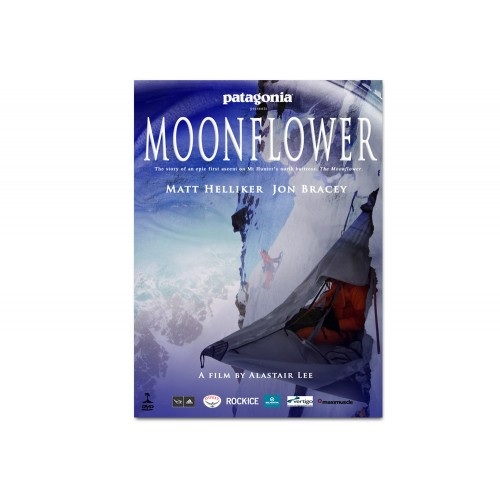 30 Tage Rückgaberecht
Gratisrückversand in DE
Schneller Versand
Beschreibung Bewertungen 0
Beschreibung
Take a front seat ride and experience what it takes to make a first ascent on one of the... mehr
Menü schließen

Take a front seat ride and experience what it takes to make a first ascent on one of the world's biggest alpine faces in 2011. The film joins top British alpinists Jon Bracey and Matt Helliker as they honor their late friend Jules Cartwright by following his original vision of making a stunning and formidable new line on Mt Hunter's incredible north buttress; The Moonflower.

Climbing the steepest and coldest section of the buttress; marvel at the dogged determination of the world class climbers as they approach exhaustion in an effort to complete the line before the increasingly freezing conditions irrevocably turn against them. The fruits of their efforts result in 'The Cartwright Connection' Ca 6000ft, Alaskan grade 6 (M6, AI6, 5.8, A2).

The adventure is filmed by the climbers themselves giving a unique insight into cutting edge alpinism. Adventure cameraman David Reeves contributes to the cinematic experience with his stunning mountain timelapeses and ariel footage. The film is produced by award winner Al Lee and conveys every frighting, grueling and hilarious moment combined with the poignant beauty of the Alaskan wilderness. 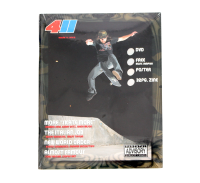