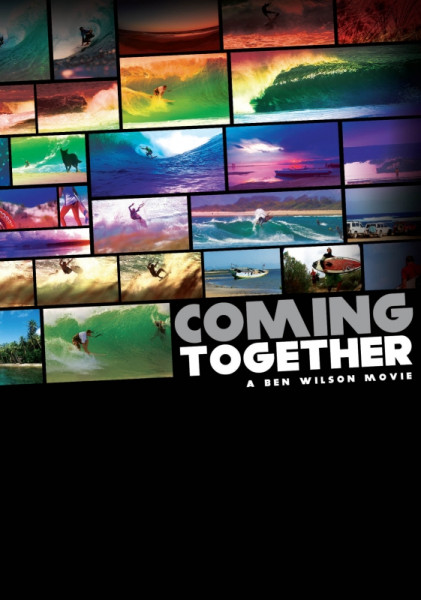 The film contains a collection of footage of some of the world’s top kitesurfers smashing waves and getting barreled in exotic locations from every corner of the planet.

"Coming together" showcases a plethora of wave riding locations including Micronesia, Indonesia, Chile, California, Hawaii, South Africa and Australia. This awesome collection of footage and exceptional level of riding will have you frothing for some overseas travel and on the phone to the local travel agent before the film even finishes.

"Coming Together" features both strapped and unstrapped riding - not something we have really seen in BWS’s previous productions. Showcasing all aspects of the waveriding side of kiteboarding, not just the unhooked and unstrapped approach. Illustrating that there are many possibilities for getting out into the waves with a surfboard and a kite. Wilson has always said that he respects all forms of riding be it strapped or unstrapped and here’s the proof.