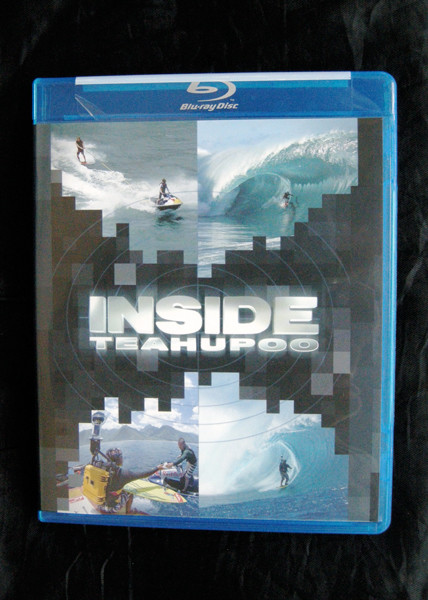 With over twenty pounds strapped to their backs, they made repeated attempts to capture some of the most spectacular footage ever seen inside of a barrel. If successful, the audience would visually experience a wave like never before. Four days later, the biggest swell in years and the entire Big Wave community would descend upon them.... This is a look, INSIDE : Teahupoo.