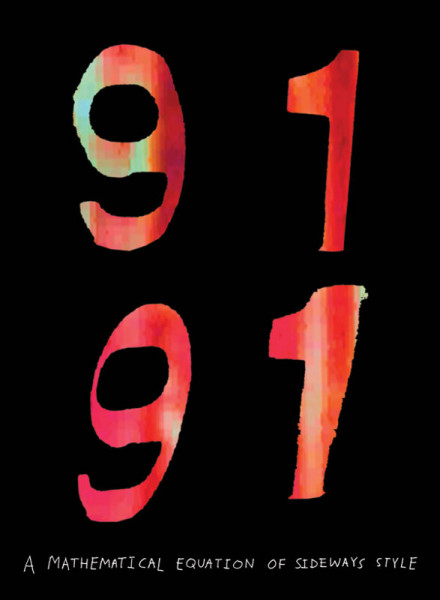 Veeco Productions is proud to present 9191, a sideways introspective into the bewildering snow-covered dreamscape of international time traveler and mystic of the shred - Gigi Rüf.

Every year, Gigi circles the stratosphere in the name of snowboarding and 9191 is the accumulation of his visions from a season, documented in 16mm film, super 8, and highly defined video. Original soundtrack produced and composed by Baron (Extremely Sorry), exclusively for Volcom Entertainment. Hold onto your schnitzel and Viel spass!