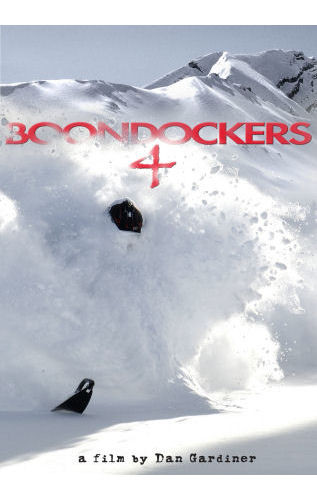 During the 2006-2007 winter the Boondockers team chaser storms throughout the Rocky Mountains to capture the most incredible powder footage ever seen in a snowmobile film. One storm cycle produced over 100″ of snow in a week, creating riding conditions that you have to see to believe. From the dry champagne powder of Utah and Colorado to record-setting snowfall in British Columbia, Boondockers was on a mission to ride the deepest snow in the most technical terrain.

Rating: Intended for audiences of all ages.

A film by Dan Gardiner